WWDC20, Apple's Worldwide Developer Conference, took place in an online-only format this week, complete with its usual plethora of upcoming features on Apple software platforms. One announcement was particularly monumental: the Mac will soon swap out Intel x86 processors with Apple-designed ARM ones.

You know it's a big deal when the OS version leaps from 10.15 to 11.0! I think this is more than mere marketing. It truly might cause the Mac to evolve into an entirely new class of product.

Intel's x86 architecture has been used as the brains of nearly all Windows PCs for several decades. Apple also built their macOS operating system on x86 since 2005. But Apple is certainly not new to the business of designing chips in-house, either.

Although Intel is an established industry standard, its processors have an inherent drawback: subpar power efficiency. This might not be such a huge problem in a large, well-cooled desktop PC. But it was obvious Intel processors would not cut it when the company developed the iPhone and iPad. These devices needed to be portable- they couldn't put out enough heat to need a huge cooling fan, nor suck up the tiny battery in the blink of an eye. The ARM architecture was superior in this category, comparatively excelling at simple tasks typical of smartphone users.

Over the past decade, Apple continued refining its processors, packing more and more speed into devices year after year. Meanwhile, Intel has hit something of a wall, unable to match the rate of increase. There are a number of reasons for this, one of which being a high heat output of faster processors, especially compared to ARM. It has gotten to the point where Apple proudly claims the iPad Pro is faster than many laptops on the market, perhaps embarrassingly, including some of Apple's own.

"Processor architecture" is more than just the company making the CPUs. For instance, both Intel and AMD manufacture "Intel" x86 processors for PC. Rather, architecture defines the specific machine language of 0's and 1's. So switching between architectures may require re-writing whole programs. It is a fundamentally different computer, even if new Macs will look the same to the end user... at least at first.

The face-value problem for Apple, then, is that all applications will cease to work on new Macs, rendering them useless. That product wouldn't be too popular. From what I am seeing so far though, the company seems to be putting in several measures to prevent a giant step backwards like this.

The ARM announcement may have been presented as an unstable experiment developed deep within a hidden lab, but the company has already recompiled all of its own apps and created tools they claim will allow many developers to migrate their code in a few clicks. They discussed that they're already far along with major other software companies like Adobe. Furthermore, "Rosetta 2" means that x86 apps can still run on Apple Silicon Macs, and in a manner they claim will still be very high performance, by re-compiling at install time.

I'll believe this all when I see it, likely before the end of this year. But things seem relatively promising compared to Windows. It also has an ARM version, but it has minuscule developer support, and running x86 apps can be arduous.

It's All Coming Together

On one hand, this is a clear money move by Apple. They wish to vertically integrate as much of their product stack as possible, not only to maximize profit, but also to control their destiny. Apple attracts a lot of flack for making premium computers that improve minimally year over year, but this was really mostly Intel's fault- they had to take what Intel gave them. Not anymore. This might be the revitalization the Mac needed to become something really exciting again.

It is clear Apple thinks its Silicon will be superior for the purposes of its devices, if not immediately upon in a few months, definitely in the longer term. We still need to wait and see how the side-by-side comparisons pan out. You know what? Even if I am not a fan of Apple's every decision, I am certainly a fan of it pushing the boundaries of computing, especially if its competitors are slowing.

The WWDC20 Platforms State of the Union presentation even teased Apple Silicon's superb gaming performance, foreshadowing improvements on the graphics side. That would be another hypothetical win, if new Macs could beat typical lightweight laptop integrated GPUs and provide a decent experience in recent, high-end games. 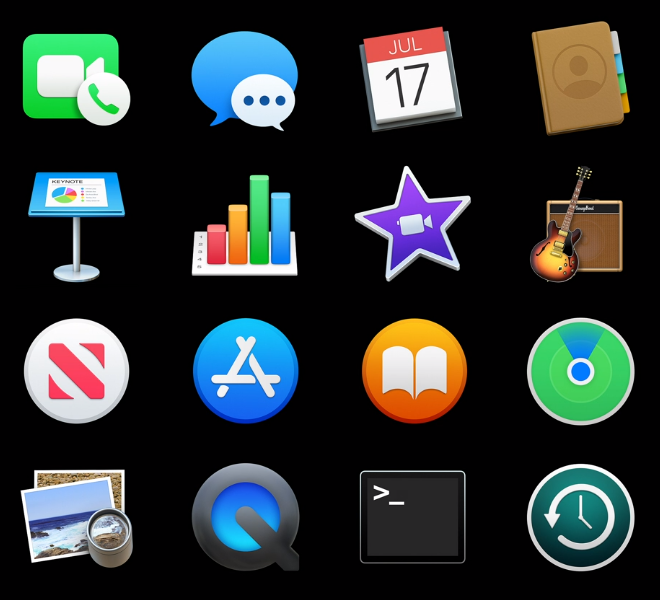 This is also a huge deal for the "Apple ecosystem". I still believe the iPad and the Mac are on a collision course. It remains far from a complete merge, but this is a huge step of Mac getting closer to iPad. The user interface of macOS Big Sur reaffirms this. It strives for simplicity, adds Control Center, and makes all app icons squircles like on iOS. I'm personally not a fan of that last one, but it makes a ton of sense for a unified experience. You can run actual iPad and iPhone apps natively on ARM Macs. All at the same time, iPad is becoming increasingly more laptop-like.

Mac may now be closer to iPad than PC. macOS and Windows laptops may well become like apples and oranges for comparison sake. For better or for worse, the Mac may now be in a class of its own.