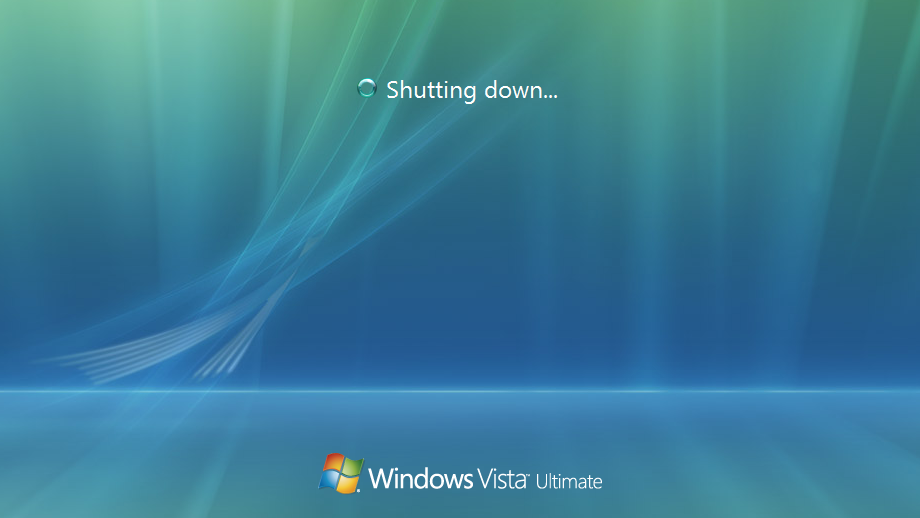 Today, Microsoft officially ended support for Windows Vista. The odds you are still using Vista are slim, so there's not much to be concerned about. However, I would like to give Vista the credit it deserves, despite its poor reputation for general glitchiness. In terms of Windows, it was revolutionary.

For quite a period of time, Windows XP became the industry standard operating system. Released in 2001, it was widely compatible with computers in that day and age, and the vast majority of software was designed for either it or Mac, Windows's sole competitor at the time for consumer software.

When Vista finally came along in 2007, it marked a daring change in Microsoft's software. The company attempted to revamp the entire system, from its internals to its user interface, to something more "modern". This was not just a usual, incremental upgrade. Some of the most major changes include:

Change, as you may be aware, is often viewed in a negative light. Such was the case for Windows Vista.

For one thing, the majority of Windows XP users could not simply upgrade since the system requirements had vastly increased. For instance, Windows XP recommended at least 128 MB of RAM, whereas Windows Vista recommeded 1 GB of RAM. Even on computers that should have been fast enough, Vista was often comparatively slow and encountered a wide array of glitches. A lot of mainstream XP software at the time was incompatible with Windows Vista.

Many of the new security features were also unwelcomed by consumers. User Account Control, designed to prevent accidentally running a program that does something detrimental to the system, started to appear annoyingly often. The addition of driver signature checks and DRM-protected files caused further headaches.

Even though many of these features are commonplace today, even in non-Windows operating systems, many struggled with these radical changes at the time. Speaking of Mac, Apple actually took advantage of Vista's criticism in its "PC vs. Mac" advertisements. Here's an example that pokes fun at User Account Control:

In order to rectify these problems that were harmful to its brand, Microsoft scrambled to quickly release a new OS, Windows 7, just two and a half years later. In broad terms, the company took Windows Vista, removed many of the bugs and rectified other common complaints, and created Windows 7.

On this second try, Microsoft arguably succeeded at creating a stable operating system more "modern" than Windows XP. Many enterprise machines and a decent portion of personal computers still operate on Windows 7 today, although it is far from the latest system.

From there, Microsoft produced Windows 8, which took Windows 7 and made it more touchscreen-oriented, such as by nixing the Start Menu and replacing it with a home screen. Many disliked these changes, particularly Microsoft's valuable business users. Eventually, Microsoft ended up with Windows 10, which might just be the "last" version of Windows ever.

All of these operating systems may look different to the end user, but their internals are all relatively comparable to Windows Vista, not Windows XP. For instance, look at the version numbers: Windows XP was version 5.9, but Windows Vista and later have all been 6.X. Even the latest Windows 10 builds off of Windows Vista.

Even though Windows Vista attracted a negative public response, I think it was nonetheless a significant member of the Windows series-- in fact, it was arguably the turning point from "classic" to "modern" Windows. It officially "dies" today, but I hope that its influence will be remembered.